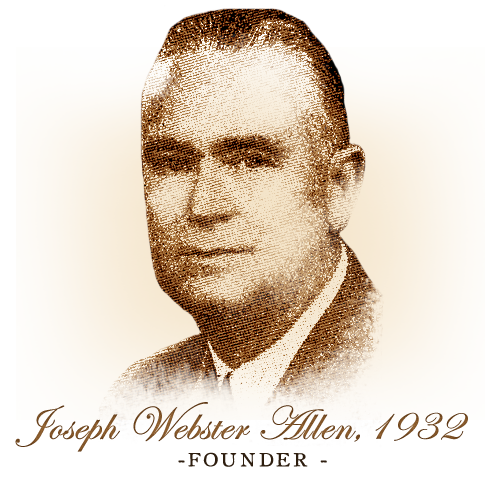 "No shipment too big. No shipment too small.
The customer is always right."
Employed in the forwarding business since 1919, our founder Joseph Webster Allen began his career working in the railroad industry.  Unknown by many today, through the early 1930’s U.S. railroads maintained International departments that would facilitate the forwarding of cargo to foreign destinations.  Charged with numerous jobs during his tenure with the Louisville & Nashville Railroad, Mr. Allen rose through the ranks to become an executive in the L&N’s International department.

A decision by the L&N Railroad to discontinue international door to door rail/ramp service, and a bustling Port of New Orleans, led Mr. Allen to relocate from Nashville, Tennessee to New Orleans, Louisiana where with the help of the Whitney National Bank he established J.W. Allen & Company, Inc. in August 1932.  Stepping in to fill a void left by the railroads decision, Mr. Allen began by arranging transportation of the same products he’d handled during his time with the L&N Railroad (Tobacco, Resin products, Cornmeal, Lumber, Machinery and Wooden Handles). That initial step taken Mr. Allen then turned his attention to charting a course for the continued success of his new company.

Business remained steady in the years that followed our founding with World War II presenting further opportunities for growth. During this period, the movement of war materials kept the international transportation industry very busy, while the post World War II building boom in Europe and Japan kept the flow of cargo moving.  During this same time period a shift in the business practices of the tobacco products industry led to the end of J.W. Allen’s handling of this commodity, replaced a short time later by a new commodity; chemical products.

Today the beliefs and commitments of Mr. Allen remain alive and well and practiced on a daily basis within the company, and no belief is more easily recognizable than our company’s commitment to the industry.  Mr. Allen felt strongly active participation in industry associations was critically important to the business; a philosophy that remains equally important today and keeps our company on the leading edge of regulatory and advocacy issues allowing us to better serve our clients.  Having served as President of the New Orleans Forwarding Agents & Foreign Freight Brokers Association a record twelve terms, Mr. Allen’s commitment to this ideal set the bar high for future J.W. Allen & Company family members continued commitment.

Mr. Allen’s philosophy upon founding the company remains our mantra today and is featured prominently on our website: “No Shipment Too Big, No Shipment Too Small, The Customer’s Always Right.”

Upon his passing in 1958, Mr. Allen was succeeded by Hilarious “Hilly” J. Bernard.  While often characterized by others as “flashy but very smart”, Mr. Bernard was a true tough guy as evidenced by his military career serving as a gunny sergeant in the U.S. Marine Corps 1st Division, heading out to the Pacific right after the attack on Pearl Harbor.  Remaining passionate about his country throughout his life, Hilly was instrumental in convincing our current owner, Billy App,  to enlist in the National Guard.

Although a gristled, no nonsense demeanor was often visible, Mr. Bernard was also a very generous man.  Recognizing employees as being the company’s most valuable asset, Hilly’s generosity took many shapes and forms.  Demonstrated by gifting a percentage of the company to core employees, his generosity and belief in taking care of your own gave birth to the family atmosphere which personifies J.W. Allen & Company today.

Mr. Bernard’s philosophy continues to serve as a cornerstone of our foundation, “Take Care of Your Troops.” 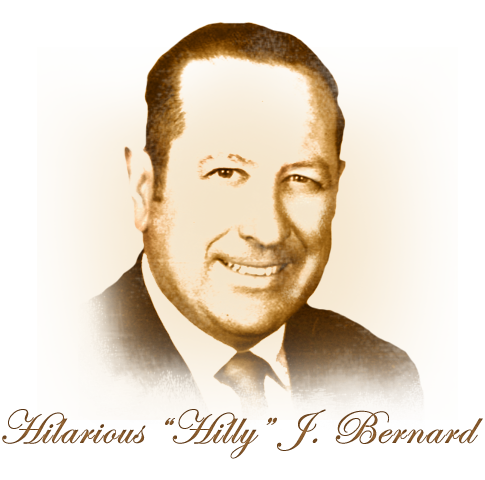 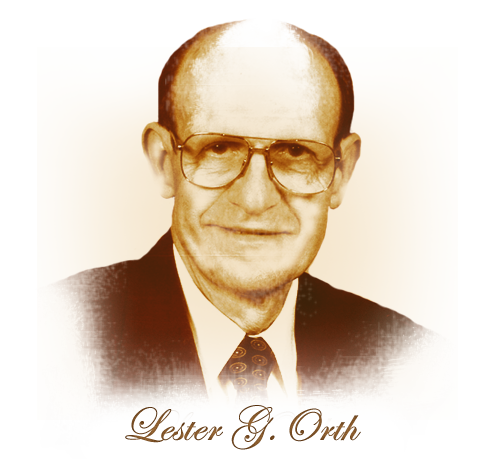 The sudden and unexpected death of Mr. Bernard in 1982 led to a joint purchase of the remaining stock by Lester G. Orth & William S. App, Jr.  Working together for 37 years, Lester and Billy successfully guided J.W. Allen through countless regulatory and technological advancements unlike anything previously experienced in the company’s history.

A spiritual man by nature, viewing himself as always doing God’s will, Lester insisted 10% of the company’s before tax profits be donated to charity, so yearly Billy and Lester would each donate 5% of the profits to a charity of their choosing.  A man of great character and integrity, Lester always viewed issues as “right or wrong”.  Always following the Lord’s path, his life served as an example of doing the right thing regardless of the outcome.

Mr. Orth’s philosophy was simple, “There’s right and there’s wrong, do the right thing.”
As the sole owner since November 1998, William S. App, Jr. continues to lead J.W. Allen & Company into the future, employing a combination of the wisdom and values learned from his predecessors while at the same time instilling his own qualities and character into an ever growing business.  Ensuring a commitment to doing the right thing remains at the forefront of our beliefs, Billy nurtures the next generation of leadership while continuing to remain true to our roots.

Understanding the environment in which we operate, Billy recognizes that one thing is certain; continued success requires adaptation.  This point is well understood and embraced by all within the company. However, one thing is certain, while many things within J.W. Allen & Company may change, our core beliefs and values never will. 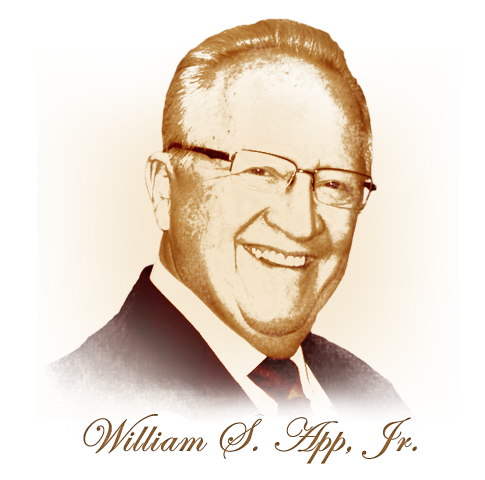